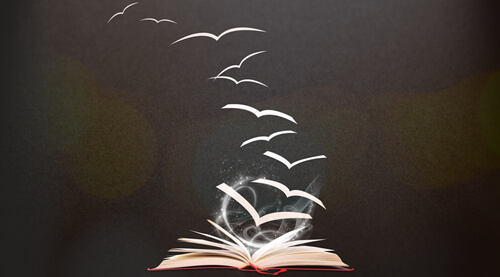 A few months ago, Peter worked for a short time as a cashier(收银员) at a restaurant. He also helped clear the tables when it was especially busy. One night, just before Christmas, he found a large black wallet on the floor near one of the tables. He guessed he should have checked it for the owner’s identification, but he was very busy at the time. Also, he figured that if the wallet contained anything valuable, the owner would be back. Sure enough, an hour later a man came up to the counter and asked if anyone had found a wallet. Peter asked him to describe the lost wallet and after he had described it exactly, he gave the man the wallet. The man seemed greatly relieved when Peter handed it to him.

The man asked Peter if he had opened it, and when he was told “No”, he at once opened it and revealed nearly $1,000 in cash. He took out a 20-dollar bill and handed it to Peter. Peter pushed it back. “ Bless you for saving my Christmas plans. It’s people like you who make everything in the world look so good.” The man said and then turned and walked away.

Peter found a wallet but didn’t keep it for himself. Instead, he waited for the owner to return to get it. What’s more, he refused the owner’s reward.

What Peter did reminds me of a story that happened two years ago. My father had promised that if I got over 80 in my Chinese, maths and English exams, he would take me to travel to Japan during the summer vocation. I worked very hard fro nearly four months and finally my hard work paid off.

However, when we were discussing the details of the plan, my father received a call from my aunt. He was told that my cousin had been admitted into a famous university in Beijing, but they could not afford to pay the university fees unless some relatives offered to help. I really wanted to go to Japan, but decided to give up my trip and give the money to my cousin instead.

When my cousin left for Beijing in September, I could tell from his sweet smile that I had made a correct decision.